Few appliances are a more commonplace fixture in modern kitchens than blenders. Whether you are looking to blend a smoothie, margarita, dip, sauce, crush some ice, knead some dough, or perform any number of mixing functions, a blender is your go-to item. 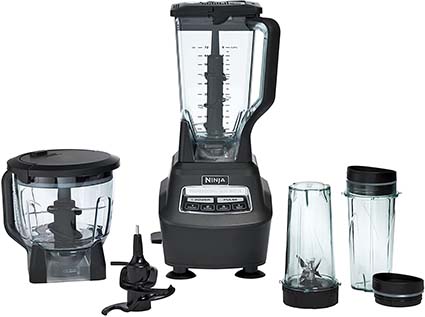 That said, a blender also needs to be up to the task of handling all of those blending jobs in a quick and timely manner. The Ninja BL770 promises to do just that, so let’s put it through its paces and see what it has to offer.

What to Expect from a Blender?

Before we get into what you should look for in this particular blender, let’s first take a step back and look at the appliances overall. What should you look for in a blender, and why are those components so important?

More than anything else, the old adage that “size matters” remains true with blenders. If you don’t have enough room in your blender for the item you are attempting to blend, you’re going to have a problem. You, thus, need to make sure that you have enough storage space right from the start. Blenders range in size, with a capacity of anywhere from 3 to 14 cups being common. While “the bigger the better” may be a bit overly simplistic here, you do typically want to veer toward the larger side if you are caught choosing between a couple of blenders. On the other hand, smaller units are obviously much more compact and thus easier to store and take with you on a trip.

Next, you’ll want to think about how fast the blender is and how much power it can bring to bear when actually blending something. As for how fast the blender is, you’ll ideally want something that features several speed settings so as to give you some options when blending and pureeing things. Ideally, your model should have more than two or three speed settings so as to give you that added control, though how many more is dependent on just how much control you wish to have. In terms of power, 500 watts is more than enough for a blender that will be able to make milkshakes and smoothies.

If you are looking to create any special dishes in particular, take the time to see if there are any special attachments or features offered by a blender that might make it easier. For example, if you are looking to save space, finding a blender with a food processor or coffee grinder added on can give you a unit that is ready to perform several tasks for the price of one.

Speaking of which, you definitely want to pay attention to the price visa vi your budget and the overall quality of the blender. While you don’t want to spend a fortune on a blender, you don’t want to cheap out on one and wind up with an ineffective unit, either. Thankfully, there are plenty of blenders available at reasonable prices that are able to offer good functionality for their price point.

Some of the most important features offered by the Ninja Mega Kitchen System BL770 are:

One of the first things that leaps out at you from that feature list is the fact that this model boasts an impressive 1500 watts of power, triple the minimum mentioned above necessary for making smoothies. As a result, the Ninja BL700 is strong enough to blend all kinds of things and do so in a quick and timely fashion. At the same time, the Ninja BL770 also has more than enough space at 72 oz of storage capacity for it to be able to hold and blend a variety of different items.

The inclusion of blades that are good for vegetable chopping also makes it a natural favorite for that purpose. It is able to blend and mix two pounds of food or drink in 30 seconds, making it fast and efficient. Whether you’re looking to blend together various ingredients for a meal, mix up some dough, or prepare a frozen drink such as a margarita, this model has a mixture of speed, power, and storage capacity that is more than up to the task. Seventy-two ounces is actually at the higher end of the blender spectrum as well, giving you more storage space for blending single-serve foodstuffs and drinks of all kinds.

Adding to that is the eight-cup food processor bowl. This part of the blender has two dedicated blades that offer even cuts and are largely responsible for that 30-second preparation time.

This model also comes with a recipe book, so if you’re new to cooking, you can get some inspiration and basic guidance for making some of your favorite foods and drinks from that.

The four speeds offer you a bit of control in terms of how fast and furious you want the blending to be.

Finally, this model is easy to clean, which is always something you want to see in an appliance. The last thing you want to do after blending a smoothie or margarita is have to spend ages washing the storage container again and again trying to get it clean once more. With the Ninja Mega Kitchen System BL770, cleaning is a breeze. Not only is this model safe to use in dishwashers, but it is also easy to take apart and clean by hand with warm, soapy water. It even comes with a special brush to help you do that. This brush is doubly important because you don’t want to risk touching the blades, both for your own safety and so as not to contaminate it with your germs. The inclusion of a special cleaning brush for this model is, thus, a perfect example of a little thing that can make a big difference. The parts themselves are BPA-free, so you don’t have to worry about them contaminating your food or drinks.

Now that we know what we can expect, let’s check pros and cons.

Some of the best things about the Ninja Mega Kitchen System BL770 are:

Some things that are potential drawbacks to this blender from Ninja are:

There are several good aspects to this model, not the least of which being that it is affordably-priced given all of the features it offers. You’ll have a hard time finding a more price-friendly model that offers a similar or more expansive feature list, so if you’re on a budget, this may be an option to consider.

At the same time, however, some users have had issues with this model cracking, smoking, or otherwise breaking down. That isn’t anywhere near the majority of users, but it’s still by far the biggest point of concern with this model. For example, some users have reported difficulty getting dough to knead with the blades and special attachments, and that doing so caused the unit to smoke. This wasn’t a concern for most users, but it’s nevertheless something to keep in mind if that is your primary reason for considering this blender.

However, as long as you’re in that vast majority of cases who get a unit that is indeed durable (this model is strong enough to crush ice when it’s working properly), you should be fine.

It is incredibly easy to clean, though as with many blends, it can still be a bit tricky to get gunk out of the deepest crevices of the unit. That said, the fact this model is dishwasher safe and can be so easily assembled and disassembled makes it very easy to clean, as does the inclusion of that special brush as mentioned.

The fact that this model is so lightweight (less than 10 lbs) and compact means that it is an ideal model for transportation, doubly so if you are willing to disassemble it first.

As mentioned, 1500 watts is more than enough to blend smoothies, margaritas, and a whole host of foodstuffs. The four settings, while not as many as other models, should still be sufficient for giving you control over your blends.

While long-term durability may be a concern for some people, overall the Ninja Mega Kitchen System BL770 offers solid performance for its price point. It offers plenty of storage space, speed, and power, several different attachments, and is easier to clean than many other options. 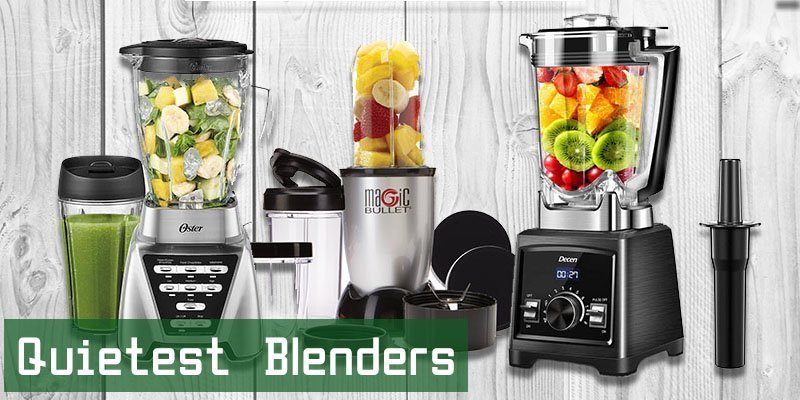 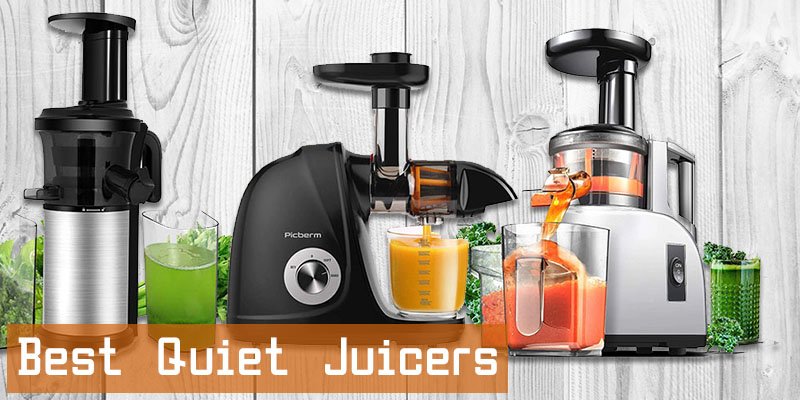 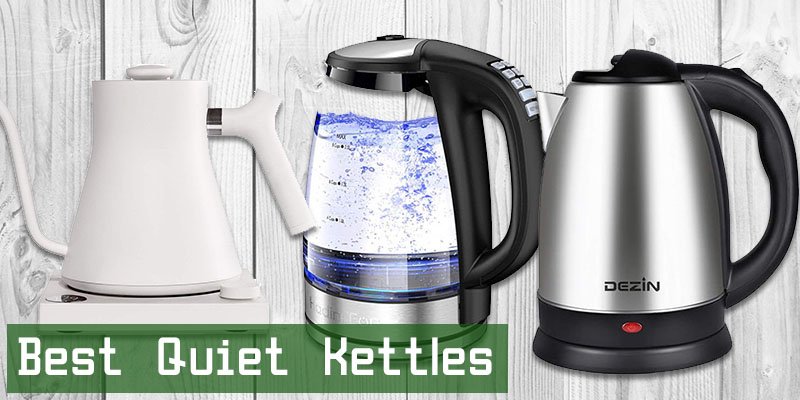